The arrest stems from an incident reported on March 25 when officers in Mesquite responded to a local car dealership shortly after 2:30 a.m. Emergency dispatch had received a call reporting two suspicious individuals who appeared to be looking for cars to break into, Mesquite Police Sgt. Wyatt Oliver said. 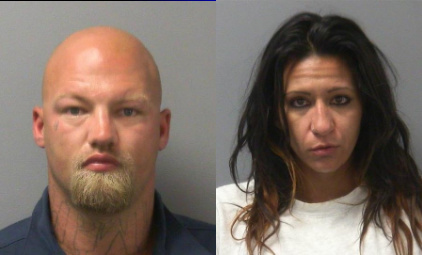 Officers arrived to find two women hiding inside a parked vehicle and when asked for identification, both suspects provided officers with false information, according to a statement released by authorities.