Portland Police are searching for answers after a 19-year-old mother was gunned down in her apartment Friday—just as the teen's life was starting to take shape.

Logan Nettleton was shot and killed on an early Friday morning and a man, who her family identified as her boyfriend Deon, was injured by the gunfire.

Nettleton, who was the mother to a 4-year-old son with special needs, had just begun her second year at Portland State University where she was studying criminal justice.

"There was so much potential," family spokesperson Vaune Albanese told People. "She had a plan for her life and was making it happen, and that potential was absolutely gone in a moment."

She described the young mom as a "beautiful person inside and out."

Although Nettleton had faced a series of challenges in her young life after becoming a mom at age 16 to a baby born prematurely, she was committed to giving her son King the best life she could. 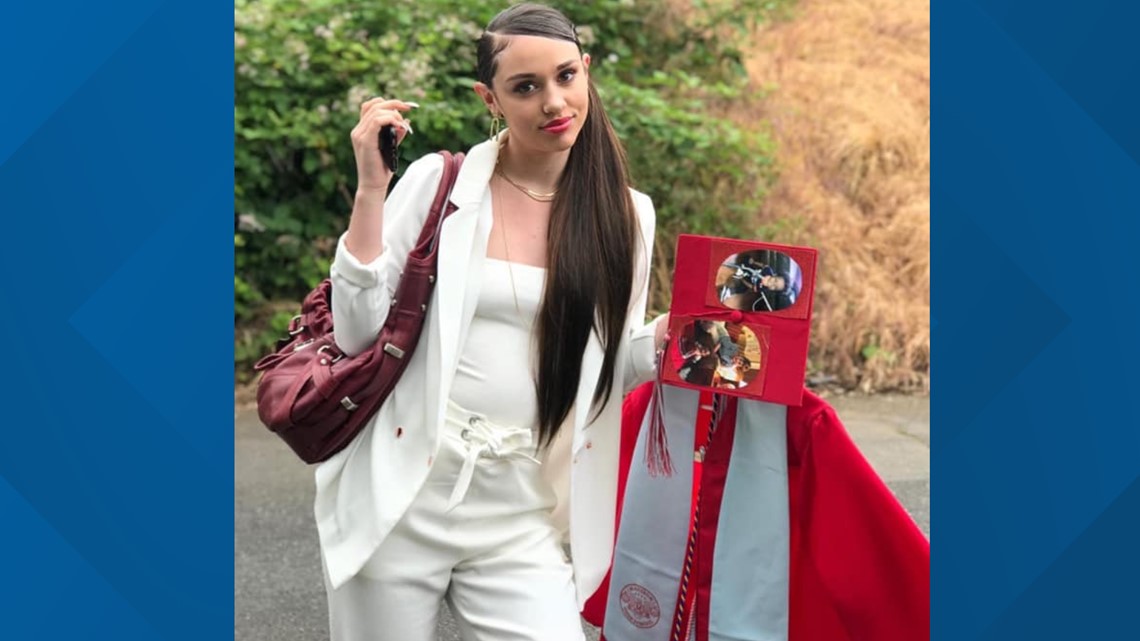 "She was a woman on a mission,' Albanese told The Oregonian. "She knew what she wanted, she knew how to get there. And now she has two grieving parents, a grieving community and a 4-year-old son who is now motherless."

Police were called to the apartment complex around 3:30 a.m. Friday after shots had been fired. When they arrived, they found that Nettleton had been gravely injured and died at the scene, KATU reports.

Her boyfriend Deon was also injured in the shooting after undergoing a second surgery, Alabanese said. A third person—who family has said was Deon's child—was also at the home at the time, but was not hurt.

Nettleton's son had been staying with his grandparents at the time of the shooting.

Authorities have yet to comment on any possible suspects.

While authorities have released few details, Albanese said police told the family they do not believe it was a murder and attempted suicide "because of the way the scene was laid out."

Nettleton's mother ,Mya Chamberlin, told The Oregonian that her daughter didn't have any gang ties and had been passionate about social justice when she died.

Nettleton had been a 15-year-old playing on the varsity basketball squad at Benson High School when she discovered she was 17 weeks pregnant, according to the paper. The teen gave birth to her son, King, prematurely at 31 weeks. The baby was born with serious health issues and stayed in the neonatal intensive care unit for six months.

After the birth, Nettleton transferred to Madison High School where she continued to play basketball and adjust to life as a young mother. Her mother told the local paper in between classes Nettleton would pump breast milk she'd later deliver to the hospital. After high school, Nettleton started college and had just moved out of her family's home shortly before she was killed.

"Logan started walking at seven-and-a-half months old," her mother said. "It just epitomizes who she was. She always needed to be on fast-forward."

When she died, Nettleton had been looking forward to a new life with her son, who had just gotten a tracheotomy tube removed last month.

"She spent the last several days planning and looking forward to being able to do the things that most parents get to do with their kiddos all the time," Chamberlin said.

The family is now left grieving and wondering what could have been.

"Logan had a life ahead of her which has been cut short," Albanese told KOIN. "None of us will ever get to see what she could have done." Read full story